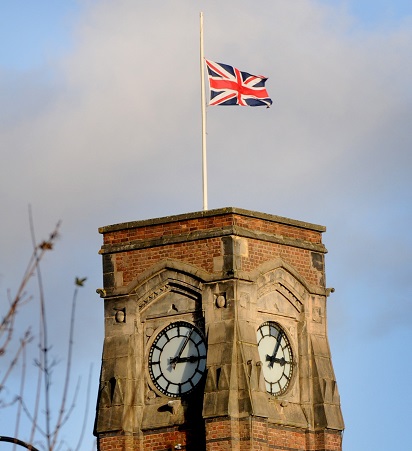 The Union Jack is flying at half-mast over St Helens Town hall today (Friday 15 July) as a mark of respect to the victims of the lorry attack in Nice last night which killed at least 84 people.

On behalf of St Helens Council, Leader Barrie Grunewald has offered condolences to the people of France.

Councillor Grunewald said: “A day of national celebration has been overshadowed by yet another crime against humanity.

“Our condolences and deepest sympathies go to the people of France and to the families mourning the loss of loved ones.

“St Helens stands with you.”

The Steve Prescott Bridge will also be lit in the colours of the French flag over the weekend, starting tonight. 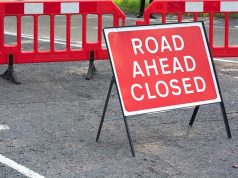 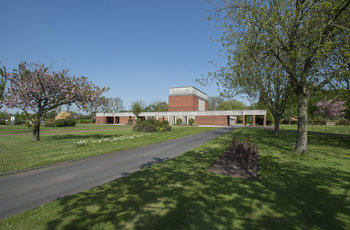 Emergency funding to support most vulnerable in society during pandemic