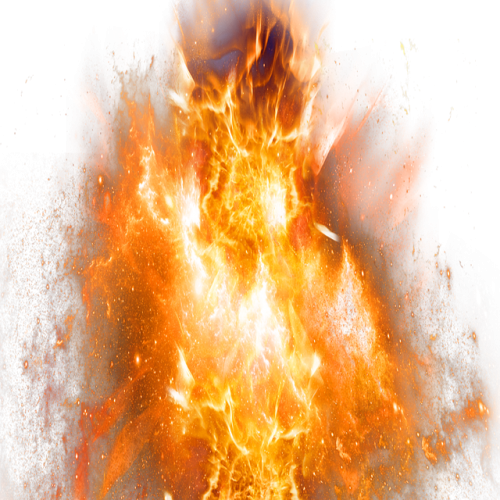 Chorley Council bosses are sending a strong message to residents to follow the Government advice and stay at home after wheelie bins at a council depot were set on fire on Wednesday 25th March.

News of the fire has left councillors lost for words given the new restrictions imposed by the Government this week, which are in place to save people’s lives.

The fire is also diverting council resources from the huge community effort being launched this week to support the most vulnerable in society.

Councillor Alistair Bradley, Leader of Chorley Council, said: “When I heard the news about the fire I couldn’t quite believe it.

“The Government has been very clear in telling us that people must stay at home unless it is absolutely essential and yet we’ve got people going out and starting fires.

“This will not only cost taxpayer’s money but it means we are having to divert council resource to deal with the damage at a time when we are doing all we can to support the most vulnerable people in our community.

“It defies belief and I hope if anything comes of this it serves as a reminder to people that they must stay at home, support the NHS and save lives.”

The depot, off Bolton Road, is used as a store and the fire started some time on Wednesday afternoon.

The fire service attended and it was put out a short time later with their crews also frustrated at the mindless actions.

Group Manager Tom Cookson and Community Protection Manager for South Lancashire said: “Deliberate fires are frustrating to experience at any time but especially so now, when we all find ourselves adjusting to an ever changing and challenging situation.

“We are working with partners to investigate the fire and we would encourage anyone with any information to come forward and speak to the Police. In the meantime, we ask that people do as required in this national emergency and stay at home.”

The fire comes as many people are ignoring pleas to stay away from places like play areas, which are now closed.

“While I know the majority of people are following the guidance there are still too many people who are not listening – it could be your one of your friends or a family member who dies because of these reckless actions,” said Councillor Bradley.

“I’ve seen various reports on social media of people meeting in groups and officers here have reported people using the play areas, which we closed on Tuesday, despite notices being put up saying they are closed.

“We all need to work together on this and do our bit – if you know family and friends who are not following the advice – tell them to think again and only leave home if it is absolutely vital.” 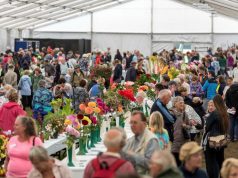