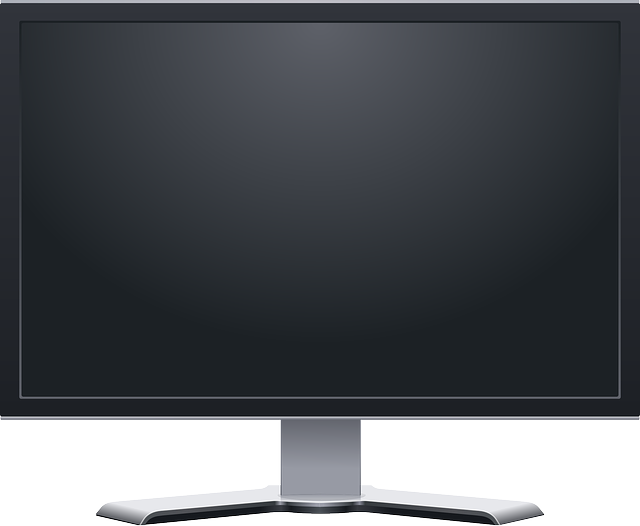 With just #130days to go until free TV licences for the over-75s are due to be scrapped, if current plans are allowed to go ahead, Age UK is warning that the cost of funding their own licence may be too much for many pensioners – the equivalent of over three monthly gas/ electricity bills or over five monthly water bills.

Currently standing at £154.50 per year, the annual charge will be a shock to the budgets of many older people across the UK who can already barely afford their regular utility bills.

Age UK is urging the Government to step in before the plans come into effect from June and right the wrongs of the earlier administration that handed over responsibility for this important welfare benefit to the BBC back in 2015. Firm Government action now could ensure the continuation of the free licence for all over-75s, not just for the relatively small number who are eligible and able to apply for a concession because they are claiming Pension Credit as is set to be the case under the BBC’s plan.

The Charity is warning that it will be the most vulnerable older people – those struggling on a low fixed income as well as many who are battling loneliness, ill health and disabilities – who will be hit hardest if the decision to scrap free TV licences remains in place.

With millions of older people missing out on Pension Credit and other means-tested benefits ever year, the Charity is warning that the plan to means-test TV licences for over-75s will only serve to exclude some of the very poorest and oldest pensioners from watching TV at all. The groups at greatest risk of missing out include the 2.2 million over-75s living with a limiting long-standing illness – meaning in many cases they are largely confined to home – and two million over-75s living alone, many of whom will struggle to pay a hefty extra bill.

The Charity believes that, for many over-75s, the benefits of ready access to TV in terms of a precious window on the world, and a means of staying informed and entertained, as well as the companionship TV provides, are invaluable.  For many older people their TV is so much more than ‘the box in the corner of the room’: research shows that half of all over-75s say they watch TV for more than four hours a day and in many older people’s homes the TV goes on when they get up and off only when they go to bed, if it goes off at all.

Caroline Abrahams, Age UK’s Charity Director, said: “There are only 130 days to go now before the free TV licence for all over-75s is due to be scrapped under the BBC’s plan, so it’s more important than ever that the Government steps in and the BBC steps up to sustain this important welfare benefit. They should sit down together now and broker a solution, or both will be responsible for the hardship & distress to our oldest citizens that will inevitably result.

“All the evidence is that if the BBC’s plan goes ahead, hundreds of thousands of over-75s will struggle to pay for their TV licence. As winter bites this week we know that many pensioners are worried about their heating bills & cutting back spending on other essentials, including food, to save money wherever they possibly can. The last thing older people in this situation need is to be hit in the pocket again in a few months’ time and every year thereafter because they have to find the money for a TV licence too. They are already shelling out a lot on their utilities and for some an extra £150 plus a year will be a bridge too far.

“Although the poorest older people, those eligible for Pension Credit, would supposedly continue to be entitled to a free TV Licence under the BBC’s proposed scheme, we know that some two in five of all those eligible don’t claim, in which case they and others whose incomes are only just above the line are set to face horrible decisions over whether they can afford to continue to watch TV at all. It’s completely wrong to put the oldest people in our society through this. We urge the Government to act now to save the free TV licence and put millions of anxious older people’s minds at rest.”

Age UK spent much of last year vigorously campaigning for the Government to take back responsibility for funding free TV licences for all over-75s. However the Charity and thousands of its campaigners are still waiting for a response from the Prime Minister, almost six months after handing in a petition to No. 10 – with over 630,000 signatures – calling on the Government to save free TV licences for ALL over-75s. Now Age UK is urging campaigners to write to or tweet the Prime Minister to request an answer. For more information go to: www.ageuk.org.uk/switchedoff

Boost for pensioners in the EU

Ongoing IT meltdowns could leave two thirds of consumers vulnerable to payment issues, says Which?