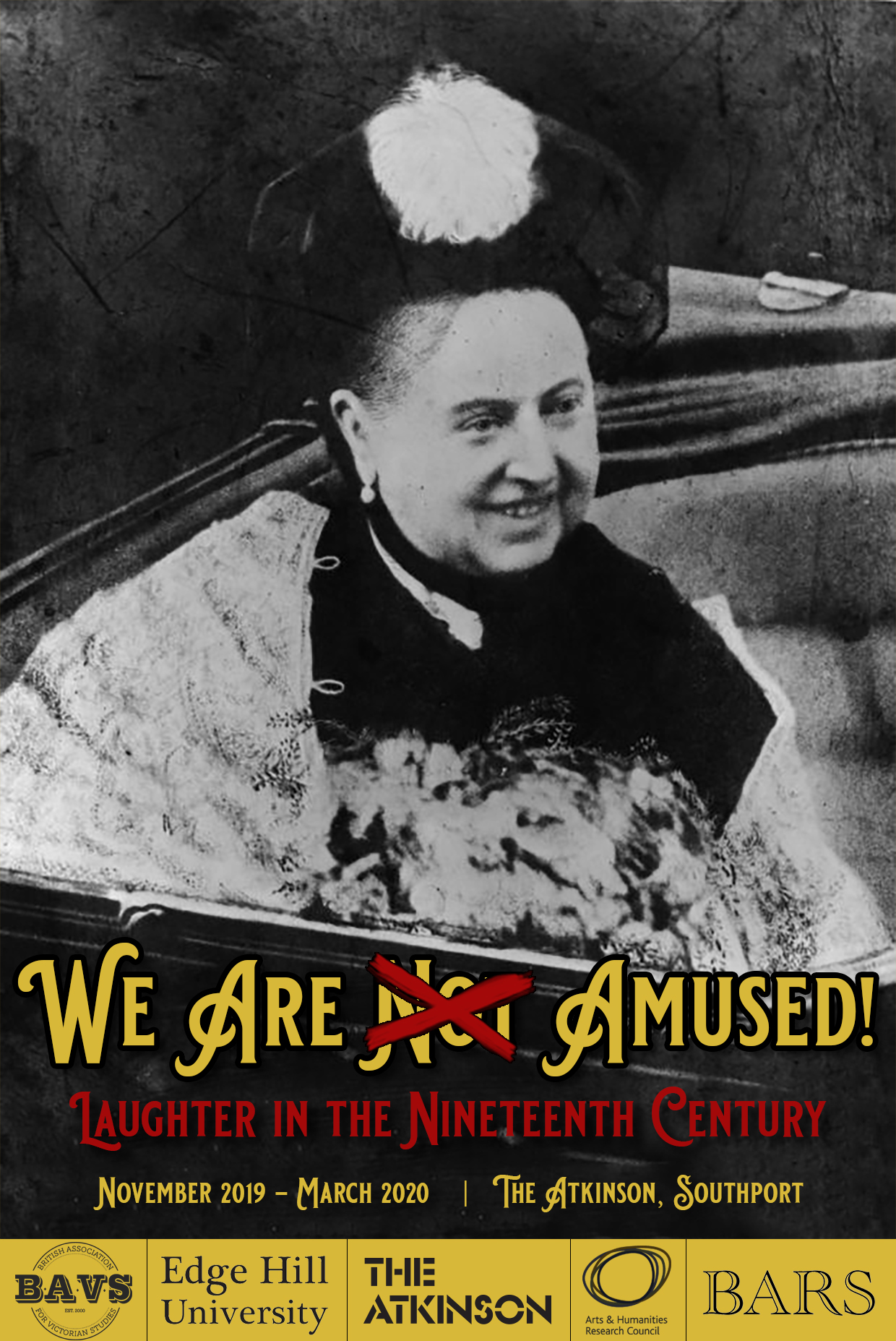 Researchers from Edge Hill University are revealing the forgotten history of Victorian humour as part of the UK’s only nationwide humanities festival.

We Are Not Amused at The Atkinson in Southport explores what it took to make a Victorian laugh, from bad puns and nonsense poems to the first stars of stand-up comedy.

Curated by Edge Hill’s Dr Bob Nicholson, Dr Andrew McInnes and Dr Laura Eastlake, who are all specialists in nineteenth-century history and literature, this exhibition reveals that contrary to their serious persona the Victorians loved to laugh.

As part of the launch event and the wider Being Human Festival, Greg Jenner, chief historian for the BBC’s Horrible Histories and host of the hit BBC podcast You’re Dead to Me, will be in conversation with the University’s Dr Bob Nicholson, historian of Victorian pop culture, on Saturday 23 November.

Dr Bob Nicolson said: “We tend to think of the Victorians as a rather dour and humourless bunch but laughter and comedy were actually a really important part of Victorian culture.”

Co-curator Dr Laura Eastlake added: “The exhibition also gives a great sense of how the Victorians played with new technologies of the age to make each other laugh.  You can see photographs, including some of the earliest selfies, the first laughter captured on phonograph and some amazing early film.”

On the day, stand-up comedian and history buff Iszi Lawrence will host Z List Dead List, a comedy show about obscure figures from history. There will be family activities and performances, giving visitors the chance to unearth old jokes from original Victorian joke books and have a go at cartooning and joke-writing.

A star attraction of the exhibition will be the Great Wall of Jokes, built from hundreds of jokes sourced from The Old Joke Archive – a major new digital archive filled with hundreds of thousands of historical witticisms built in collaboration between Dr Nicolson and The British Library.

It will sit alongside photos, projections, costumes and games, as well as a top hat which belonged to “greatest showman” P T Barnum.

Dr Andrew McInnes said: “Southport was a hotbed of humour during its time as a thriving Victorian seaside resort, so the Atkinson is the perfect venue for the exhibition and the exciting comedy events happening at the launch.”

The events on Saturday 23 November are free but booking is required. The We Are Not Amused  exhibition runs until March 2020. 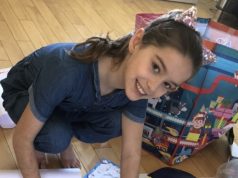 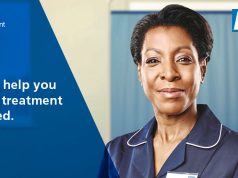 Your NHS is here for you this Spring Bank Holiday weekend