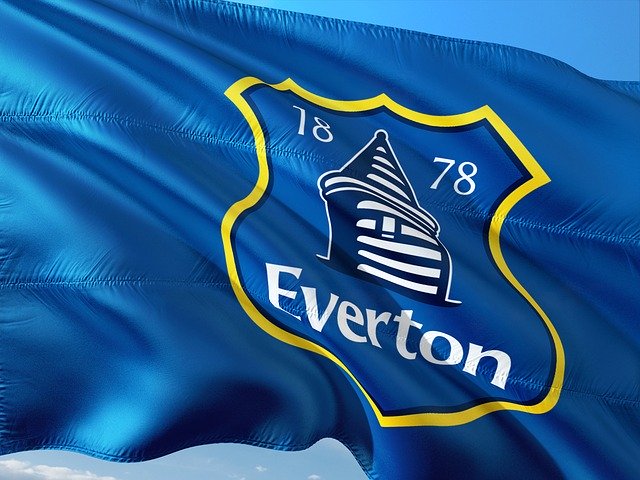 Everton are confident that Ross Barkley will be fit for this game after leaving the win at Fulham last week at half time. Phil Jagielka and Steven Pienaar are both absent with their respective injuries.

Aaron Ramsey is set for his first taste of competitive action since Boxing Day against Everton, after recovering from his thigh injury. Kieran Gibbs has a doubt with an injury although Nacho Monreal should be available.

An interesting match in prospect, two teams who like to play passing football fighting out for the final Champions League spot. While this game will not be the final decider over who claims the 4th place finish, it will have a big say in the outcome. Should Everton win the match they will close the gap to Arsenal down to just 1 point and also have a game in hand. Should Arsenal claim the win they will open up a lead of 7 points, which would likely prove to be too much for Everton to claw back.

Everton are going into the game on a run of good form, having chalked up their fifth straight victory last week against Fulham, and they are looking to keep their run going until the end of the season and possible Champions League football next season. Confidence around Everton appears high at the moment, players coming into the side are performing and stepping up to make the more established players not be missed when they are not in the team., a case of this is John Stones who has stood in for Phil Jagielka recently.

The last time Arsenal were seen on Merseyside they were occupying top spot in the table and the thoughts were very distant of a battle for 4th spot. Liverpool handed Arsenal a 5-1 hammering that day and this seemed to be the start of a number of hard results for Arsenal, so much so that Arsenal have only claimed the three points in just 1 of their last five games. Arsenal will need to improve on their recent form to secure the 4th spot, and looking between the two teams playing tomorrow most observers would likely say that the remaining fixtures look friendlier for Arsenal than they do for Everton. But will the pressure tell and if so for which of these two teams?

A tricky result to predict here, two good teams fighting it out for 4th spot and Champions League football. One side in the middle of a good run of form while the other in the midst of a run of bad results. Two sides that play entertaining football while looking to play it the right way.

I think that the game being held at Goodison and the run of form Everton are having will give them the slight edge, although Arsenal should never be underestimated as they can suddenly spring into life and tear teams apart. I think that the added incentive of closing the gap on Arsenal and the game in hand that Everton would still possess over Arsenal to aid them in their quest to claim 4th spot will push Everton on and see them claim a 3-2 victory here. 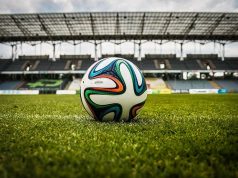 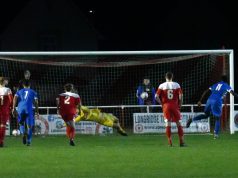 Skelmersdale United on the edge of history