Official figures out today show that the employment rate is at 75.4% – up 0.8 percentage points from 74.6% a year ago and the highest since records began.

In addition, as recognised by the ONS, wages are now outpacing inflation.

The Secretary of State for Work and Pensions, Esther McVey, said:

“Another milestone for employment has been reached under this government as employment reaches a record high, up 3.2 million since 2010 – the 16th time the employment record has been broken in the same period.

“That means on average, over 1,000 people have moved into work every day since 2010, and credit has to be given to the businesses who have created those jobs and the individuals who are taking those opportunities.

“Day by day we are helping people turn their lives round by getting into employment. Jobs are key to transforming lives and work is the best route out of poverty.

“And this month we have again increased the personal allowance and taken more people out of paying tax all together making sure people can keep more of what they earn.”

This comes as we have reformed welfare to make work pay, backed businesses to take more people on, and built a stronger, fairer economy. But we want to help even more people benefit from a well-paid job. That’s why we are: 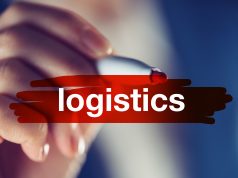 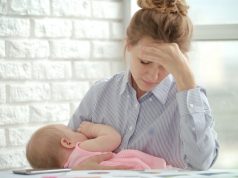