A third of migrants in the UK are currently employed in jobs they are over-qualified for and not reaching their full economic potential. IPPR calculates that reducing migrant over-qualification rates to match UK born levels would generate an additional £7bn in economic output per year.

The whole UK workforce has a problem with over-qualification which is contributing to the UK’s persistently low productivity. However, the problem is heightened for migrant workers and particularly acute for workers from Central and Eastern European states, of whom 40 per cent are over-qualified.

The new IPPR report demonstrates that using migrants’ untapped skills would bring significant economic benefits through higher wages and productivity. IPPR says that better integrating the existing skills of migrants into the workforce is a low-cost way to immediately boost the UK’s stagnant productivity. The report also argues that successfully integrating migrants into the labour market can help build public consent for migration and improve working conditions for migrant workers.

Data analysis shows that whilst the EU migrant workforce’s employment rate is higher than the UK-born employment rate, the quality of employment is vastly different. Central and Eastern European migrants’ wages and hours are on average notably worse than for UK born workers, who also tend to be more unionised.

The IPPR report Measuring the Benefits of Integration makes the following proposals for a proactive approach to integration to end the mismatch of skills and fully integrate migrant workers into the labour market and society:

“We are currently wasting the qualifications and skills of hundreds of thousands of migrants working in low-skilled jobs.

With the spending review on the horizon, investing in initiatives to match these skills to the right jobs should be an easy win for the government. By focusing on bringing down barriers to migrants succeeding in the workplace, the government could help to boost productivity, increase tax revenues, and support migrant integration.” 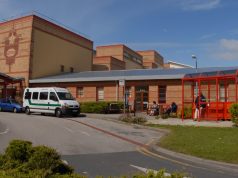 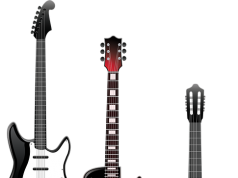