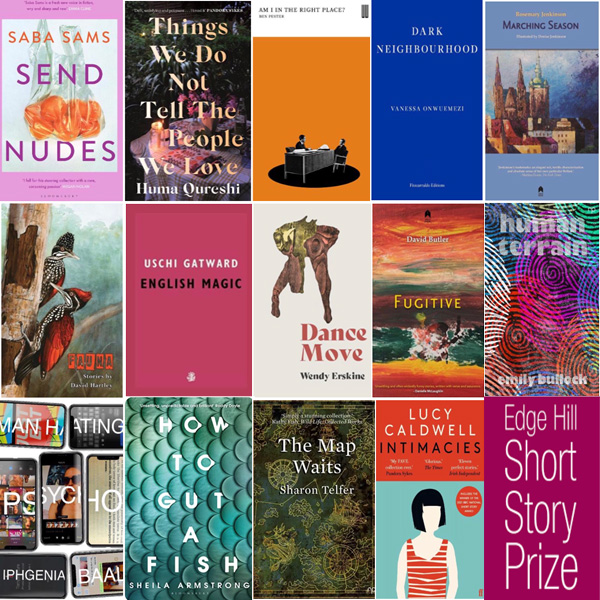 The longlist for the Edge Hill Short Story Prize, the only one of its kind in the UK, has been announced.

The prestigious prize, now in its 16th year, is the only national literary award to recognise excellence in a published, single-authored short story collection.

The fourteen-strong longlist represents an exciting range of new writing from the UK and Ireland.

Billy Cowan, organiser of the prize, said: “The quality of entries this year has been exceptionally high and our readers have worked hard to narrow them down to a list that includes three previous shortlisted writers, seven debut collections, and our first posthumous collection, English Magic by Uschi Gatward.

“The majority of work has come from small independent publishers, who continue to enthusiastically support the short-story form.”

The longlist in full is:

Founded in 2006 by the world’s first Professor of Short Fiction, Ailsa Cox, the prize highlights the intricate artisanship of short story writing and acknowledges the wealth of published collections available.

A short list will be announced by September, with the winner of the £10,000 prize announced in November.

A £1,000 Reader’s Choice Award will also be presented to one of the shortlisted authors and there will be a £500 prize for the best short story submitted by an Edge Hill University MA Creative Writing student.