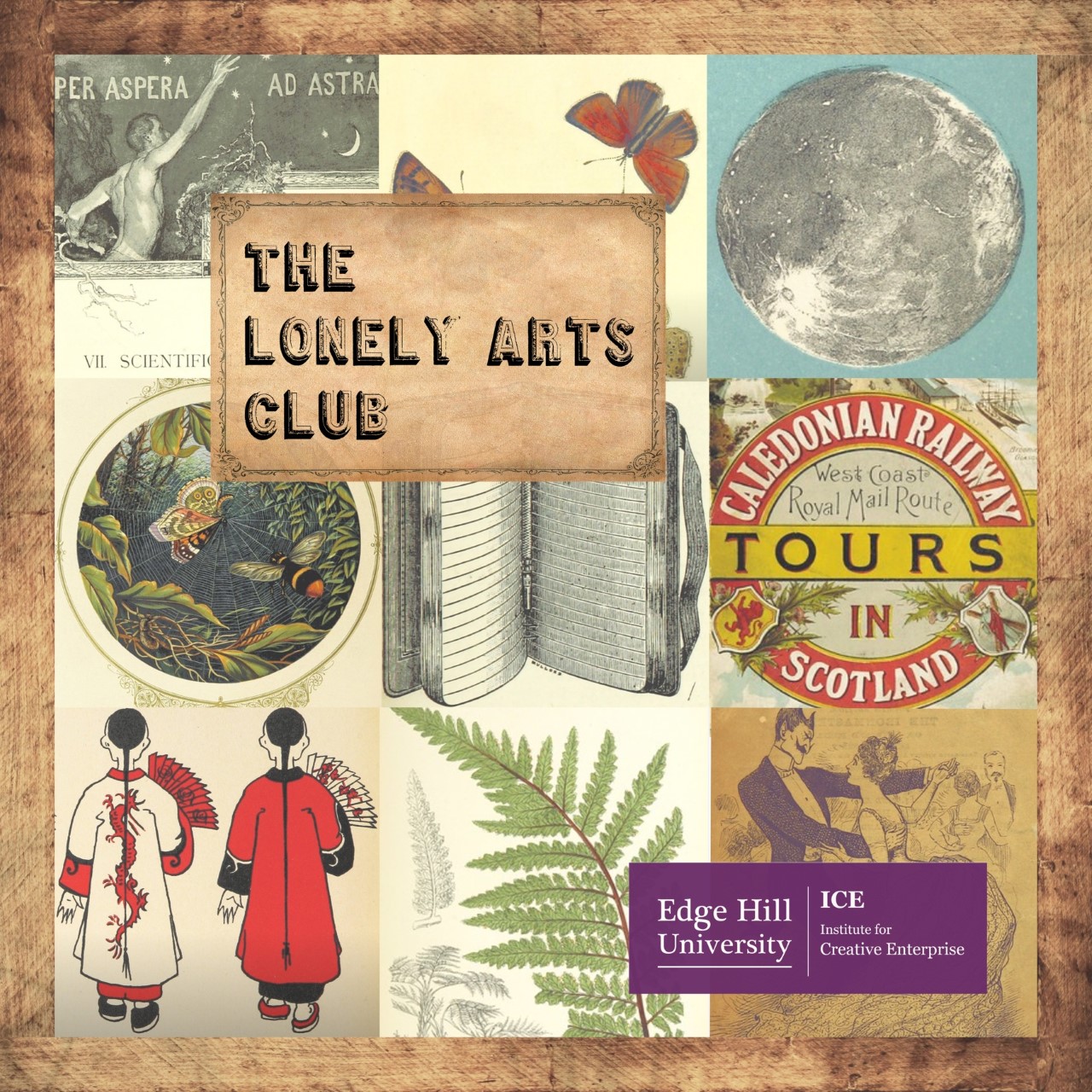 The Lonely Arts Club podcast is a series of interviews with creative and cultural people, discovering their journey into the arts and where it’s led them.

Introduced by Director of the Institute for Creative Enterprise (ICE), Martin McQuillan, the guests share some never-heard-before anecdotes, funny stories and sentimental moments.

Roz Power, the podcast’s editor and producer, and the first voice you hear as you tune into the recordings, said: “The Lonely Arts Club gives us a chance to share the interesting lives, key moments and successes of people in the arts sector, in a way that the public wouldn’t usually be able to, and all at a time that suits them.”

Launched on Spotify today (19 November), the first episode will delve into the life of director, screenwriter, and bassist in Liverpool-based band The Farm, Carl Hunter. The 30-minute programme includes his first feature film Sometimes Always Never – starring Bill Nighy – his career in the music industry, and his love for homemade soup.

Carl candidly tells Martin the reason behind the name of the film, which is an adaptation of Frank Cottrell Boyce’s short story Triple Word Score: “If you’re trying to remember the title, the best way to remember it is, if you’re a mod and you’ve got a three-button suit; you fasten the top button, the second button but never the bottom.

“And that will give you the ‘sometimes always never’ rule – a crucial bit of information for a man who likes a three-button suit and is a bit of a mod.”

Other episodes include an intimate insight into the life of Angela Samata – the arts professional and presenter of BAFTA nominated BBC1 documentary Life After Suicide. Martin speaks to Angela about the charity work she has done since her partner took his own life, including her time as Chair of Survivors of the Bereaved by Suicide.

For more information on The Lonely Arts Club and to listen to the podcast, visit www.edgehill.ac.uk/ice/thelonelyartsclubinfo

For further details on the work of ICE and courses at EHU, visit www.edgehill.ac.uk/ice 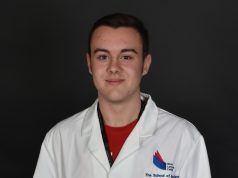 Will set for Medicine at University of Oxford