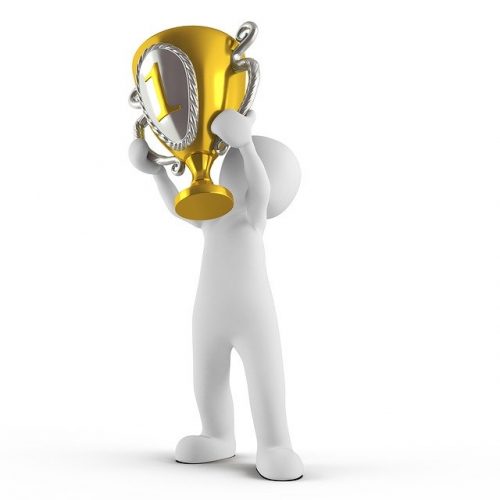 Wigan Council’s street lighting and waste collection teams have been recognised as some of the best performing in the country.

The street lighting service has picked up an award for the third year on the spin after being awarded ‘best performer’ in its category, while the council’s refuse collection team won the ‘most improved’ in the Association for Public Service Excellence (APSE) annual awards.

The awards honour excellence in public services and are based on annual data that councils across the UK send in every September.

This year marks another successful ceremony for the council and street lighting in particular after winning both best performer and most improved in the last two years.

The service has been highlighted for its forward-thinking scheme which has helped significantly reduce the council’s energy consumption and its carbon footprint with more than 36,500 LED lights fitted across the borough’s roads.

While providing bright, high-quality lighting onto the streets, they retain a longer lifespan and require less maintenance – using nearly 60 per cent less energy.

The lights give off virtually no heat and contain no hazardous substances, meaning they do not need replacement lamps and can be controlled by a central computer system. This has allowed for savings of around £1m a year through reduced energy and operating costs.

Paul Barton, Wigan Council’s director for environment said: “I am delighted that the performance of our street lighting team has national recognition once again.

“This award is testament to all the officers involved including our operational teams who repair, replace and maintain the borough’s street lighting infrastructure whatever the weather.”

“To win one APSE award is no mean feat but to win awards three years in a row is an extraordinary achievement.

“We understand that residents want to feel safe and secure in their communities and our innovative scheme allows us to keep the lights on while also saving money which in turn means we can keep council tax low through The Deal.”

Earlier this year, Wigan was named as the top plastic recycling town in the UK and 9,000 tons of plastic were sent for recycling between 2017 and 2018.

Recycling rates in the borough have surged from 42 per cent to 53 per cent since the introduction of the three weekly black bin collections with the council aspiring to be carbon-neutral by 2038.

Mr Barton added: “It’s fantastic to be recognised for the big strides we have made within our waste and recycling teams. Staff have been working hard to ensure our residents benefit from a top quality service.

“The introduction of three-weekly collections has worked extremely well and residents have adapted to the change.

“We are bucking the trend when it comes to recycling with our rates surging in the last three years.

“I would like to thank residents who have taken the time to make sure they recycle more and recycle right.” 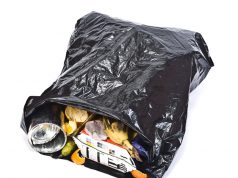 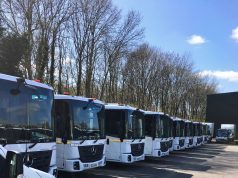 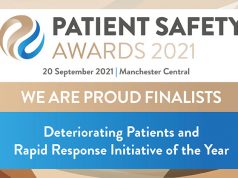