The Cabinet Committee on Performance Improvement met on June 6th to consider council-wide targets for the fourth quarter of 2018-19. These indicate the five-day turnaround set for a certain class of carriageway defect was met in 81% of cases, short of the council’s target of 90% and about the same as the quarter before when measurements began. So since it introduced the target, the council has failed to meet it in one in five cases.

The particular pothole fault is classed as ‘non urgent’ but, because it is sited on one of Lancashire’s major routes, it is assessed by the council as requiring attention within five days. This is because the number of vehicles passing over it and the speed at which they travel presents a risk to cars and drivers.

The failure to achieve the target is understood to be due to the challenge of sourcing specialist contractors to supply roadside infrastructure needed to make fixing potholes safe on busy roads. These are pieces of equipment like crash cushions, for protecting the site while it is being repaired. The council has some of this equipment in house but in about half of cases needs to source it from private companies.

County Councillor Steve Holgate (Labour, Chorley Central), said: “This report shows this Conservative administration is failing to reach its own targets for keeping Lancashire’s roads safe. We look around Lancashire at how these Conservatives are cutting valuable services to the old, the young and the vulnerable. Meanwhile they like to claim they do major routes and infrastructure projects to a certain standard. But these figures show that up to be a very shaky claim.” 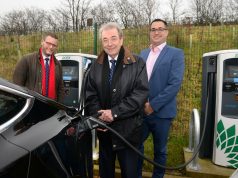 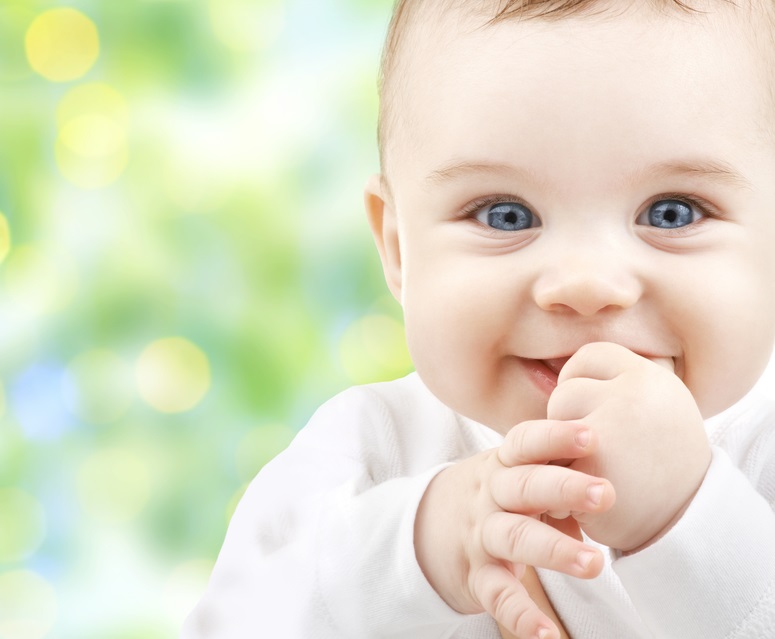