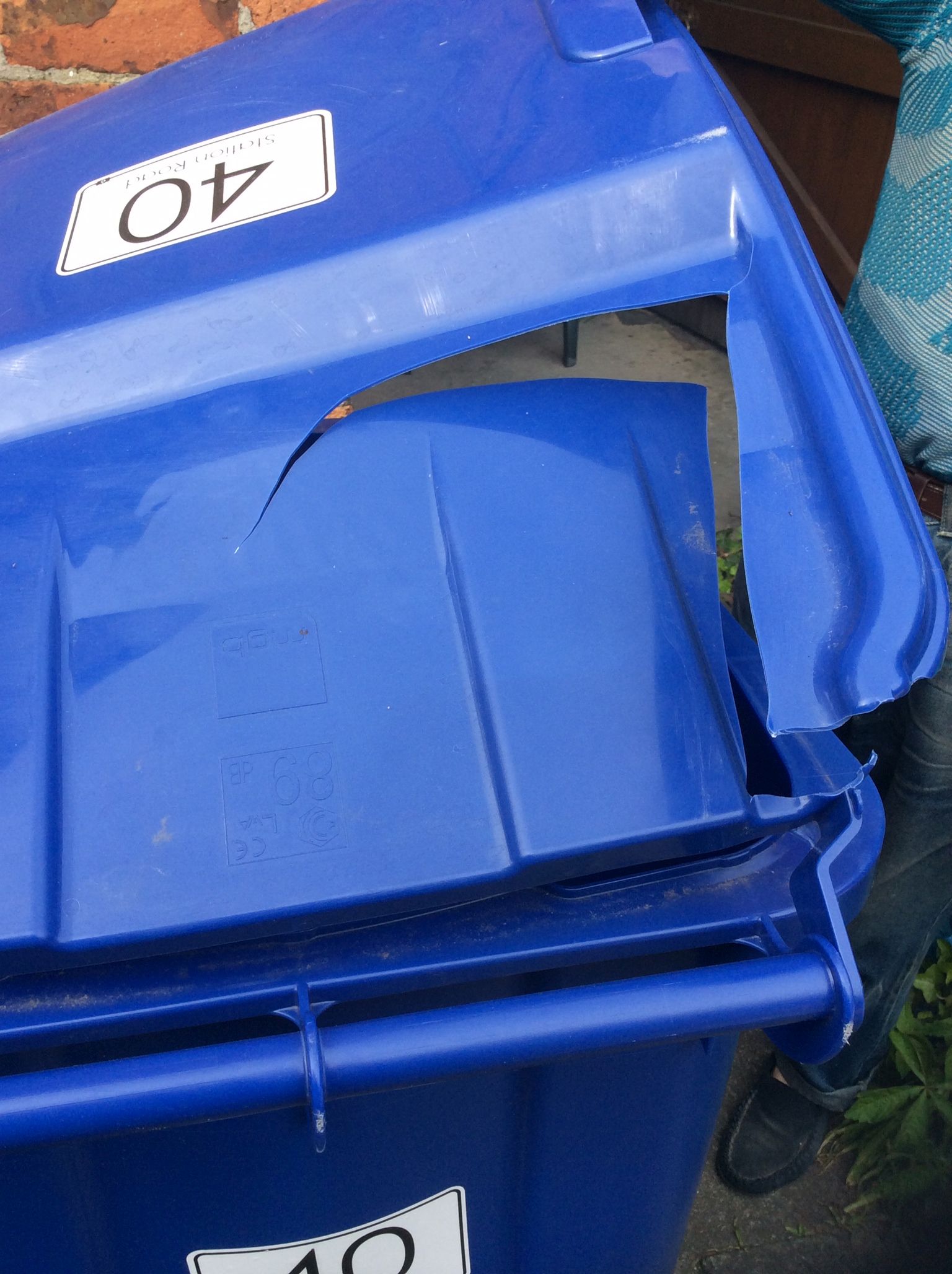 An Independent councillor is to quiz the Council Leader at this week’s council meeting after three of her blue recycling bins have been broken during the bin emptying process in the past 12 months.

Cllr Jane Thompson said, “I am now on my 4th bin due to the bin lids on the previous bins being broken on emptying by the bin wagon. This is not the fault of the bin men just poor quality of the lids on the more recent batch of bins that have been purchased.”

“I am aware of other residents suffering a similar problem. Residents have told me that when they rang the council, they were told they would have to pay for a new bin. I am also aware the bin wagons are not reporting broken bin lids unless challenged to do so. The older bins are more durable and I’m concerned that residents might be being penalised due to a poor buying decision by the council. That’s why I’ve tabled a formal question to the Council Leader at Wednesday’s council meeting.” 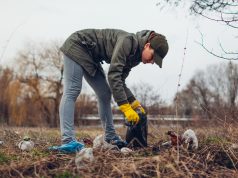 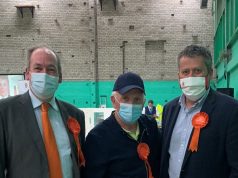