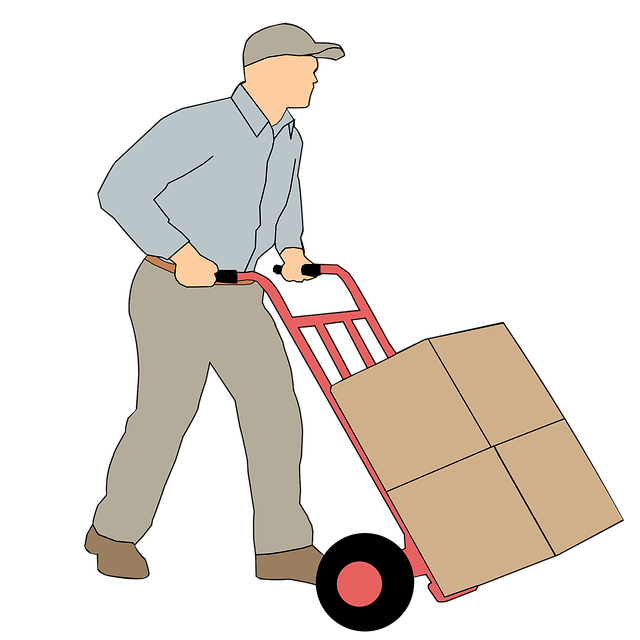 As many Black Friday and Cyber Monday deliveries arrive this week and Christmas shopping ramps up, Citizens Advice has found problems with parcels affect over half (59%) of those who shopped online in the past year.

Citizens Advice estimates UK consumers have lost at least £85 million because of parcel problems in the last year. The average cost to the individual who had to pay out of pocket to fix a parcel problem is £15.50. This could include making telephone calls, replacing damaged or lost items, or travel to return the item in person or drop off at a depot.

The charity, which is the statutory consumer advocate for postal services, says the scale of the problem with parcels is a sign of a broken market, rather than simply isolated bad practice.

Problems include parcels being left in an insecure location, delivery instructions being ignored, damaged contents, and parcels arriving late or not at all. For 1 in 6 people, a parcel delivery going wrong caused stress or anxiety.

Citizens Advice found it takes on average 2 hours to fix a parcel problem for those who took the time to do so. Over half of people who tried to address their most recent parcel problem experienced further issues, such as struggling to find contact information or having to chase up their complaint multiple times.

The research found only 1 in 3 online shoppers couldn’t find contact information to address their problem. The same proportion also didn’t receive any information about their consumer rights.

The charity is urging retailers to use its best practice guide for complaints handling to make it easier for consumers to find solutions to parcel problems.

Emily ordered two parcels online. She received a text to say they had been delivered, but there was no sign of the parcels and no slip posted through her door. Emily tried to contact the delivery company but couldn’t get through to speak to anyone. Emily contacted the Citizens Advice Consumer Service for advice. She then tried the retailers – one of whom ignored her emails, and the other said the issue has nothing to do with them. In the end she found that her parcels were delivered to a neighbour a few doors down at the wrong address.

“More of us now rely on parcel delivery services as we shop online for convenience and to access the best deals. Around 94% of UK adults received an online order in the last year.

“Problems with parcels can be incredibly frustrating, and can be especially disruptive for people who rely on deliveries like people with disabilities.

“The scale of these problems doesn’t come down just to bad practice – it indicates a wider problem with the parcel market as a whole. Right now parcel companies don’t always act in the best interest of consumers. That’s why we’re asking the Competition and Markets Authority to review this to make sure it works for people using it.” 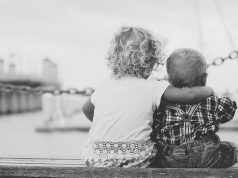 Thousands of children in care passed around the system like parcels and living miles away from family and friends, Children’s Commissioner warns 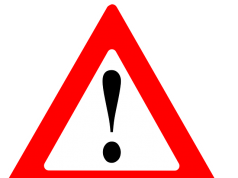 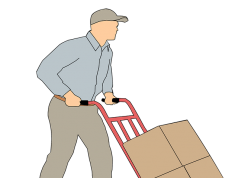