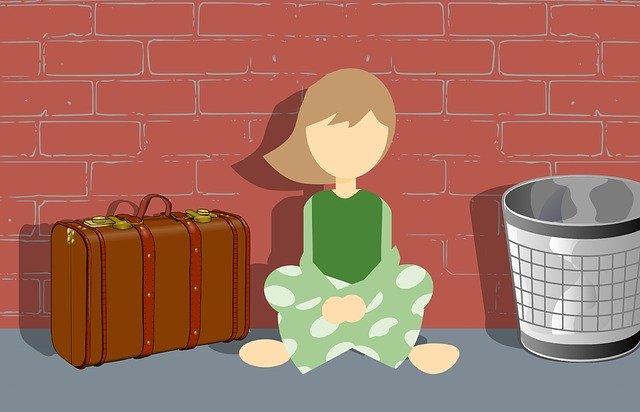 Anne Longfield, Children’s Commissioner for England, is today warning that hundreds of thousands of children will return to school in two weeks with the threat of housing eviction hanging over their families, unless the Government changes its mind and extends its ban on evictions. Her intervention comes as the Children’s Commissioner’s Office publishes a new report revealing the experiences of the thousands of children who had to live in Bed and Breakfast temporary accommodation during the covid-19 lockdown earlier this year. The report highlights the damaging effects eviction and homelessness can have for vulnerable children.

The Children’s Commissioner’s report estimates that 420,000 children in England are in families that are at risk of being evicted. This figure is based on the estimated number of families with children who were in rent arrears in May, and was obtained from a large representative survey of UK households. Using the same survey, a further 640,000 children are in renting families which have been using up their savings or borrowing more in order to make ends meet – these families will be at risk of ending up in rent arrears later on.

The Children’s Commissioner’s Office’s report, “No Way Out: Children stuck in B&Bs during lockdown”, collected data from the 15 local authorities with the highest numbers of children in B&B accommodation. The analysis shows that when lockdown began on March 23rd there were 714 families housed in B&Bs across the 15 LAs surveyed by the CCO. Three local authorities in the sample had more than 100 families living in B&Bs when lockdown began: Birmingham, Ealing and Manchester. However, 10 of the 15 local authorities saw a reduction in the number of families housed in B&Bs between 23 March and 31 May, the end of lockdown.

The report finds that across these 15 local authorities, 265 families with children were in living in a B&B at the end of lockdown (31 May) and had been there for at least 6 weeks – despite this being unlawful. The report suggests that the figure for England as a whole is probably between 400 and 760 families. Across the 15 local authorities, the proportion of families who had been in B&Bs for at least 6 weeks increased from 43% to 56% during lockdown.

Furthermore, across the 15 local authorities, 193 families with children spent the whole of lockdown – over two months from 23 March to 31 May – living in a B&B. The report estimates that across England as a whole, this figure is likely to between 290 and 550 families.

For those families living in B&Bs, lockdown will have been particularly challenging. It is likely children found it harder to complete schoolwork, that some families would have been in locations that made playing outside or going out to shops difficult, and that children would likely be sharing the building, and even kitchen and bathroom facilities, with vulnerable adults also being housed by the council.

Many homeless families in B&Bs also have multiple vulnerabilities and need support from a range of services to stay safe and well, including health services and social care in some cases. Teachers often play a key role in identifying when things are going wrong, given the amount of time children usually spend in school. Many of these services were significantly stripped back during lockdown, reducing contact between homeless families and the professionals that normally protect them.

The report tells the story of Julie, a lone parent of six children aged 1 to 19. She told the Children’s Commissioner’s Office:

Between February and mid-June, the family moved 11 times between different Travelodge hotels far from each other, back and forth, as the council continually forgot to prolong their stay. During their time in lockdown, the family did not go anywhere, and there was nothing to do. Internet wasn’t free of charge in the Travelodge and the family had no cooking facilities and had to live off takeaways that were costly. There were no washing facilities either. Hospital workers were staying in the Travelodge because they were at high risk of catching Covid-19 so were shielding from their own families, so the family didn’t feel safe.

The Children’s Commissioner makes a number of recommendations in the report.

“Children are returning to school in a couple of weeks and for most it will be the first time in the classroom for six months. They have made huge sacrifices and need certainty and stability. The economic downturn though means hundreds of thousands of these children could be a risk of eviction with their families.

“The Government did the right thing in March by banning evictions. In the current uncertain climate, I urge Ministers to think again and continue this policy which has brought reassurance to so many families and children.

“The report I am publishing shows how homelessness can lead to families living in B&Bs. No child should have to spend time growing up in a cramped room, unable to do school work, sharing bathrooms with adults they don’t know and cut off from family and friends.

“The Government and councils showed they could tackle rough sleeping and take bold decisions on evictions in a time of national emergency. That emergency is not yet over for hundreds of thousands of children at risk of eviction, and now is not the time to withdraw this vital safety net.” 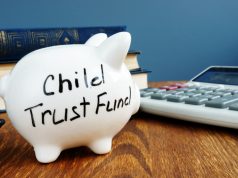