The chancellor should use tomorrow’s spring statement to scrap the rules that penalise low-income families applying for universal credit and tax credits, says UNISON today (Tuesday).

Any parents currently applying for universal credit only get help for the first two children, if their younger sons or daughters were born on or after 6 April 2017.

UNISON believes this approach is unfair and is causing serious financial hardship for some of the UK’s poorest families.

The government had originally intended to apply this two-child rule to any family that applied for universal credit, regardless of when any third, fourth or subsequent child was born.

But one of the first things Amber Rudd did when she became work and pensions secretary was to scrap plans to extend the two-child limit retrospectively, a move welcomed at the time by UNISON.

However this u-turn didn’t go far enough, and the two-child limit should be scrapped for all families, says UNISON.

UNISON general secretary Dave Prentis said: “Universal credit should not be causing poverty and hardship, but that’s exactly what the two-child limit is doing.

“It’s harsh, punitive and unfair. The government has already shown it understands the damage being caused by the two-child limit by axing plans to backdate it. Now ministers should do the right thing and ditch this morally wrong cap.”

UNISON is supporting a petition – created by ex-UNISON president Margaret McKee – to get rid of the two-child limit on the UK Parliament petitions website. 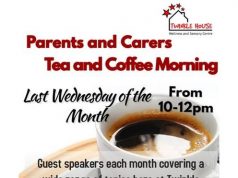 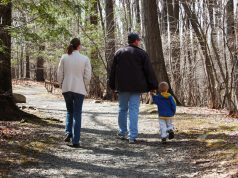 Families supported by £33 million to drive down parental conflict 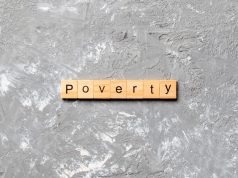 Lack of support for low-income families will see 1.3 million people pushed into absolute poverty next year