Following the High Court Ruling against Lancashire County Council that the £104 million, Healthy Child Programme 0 to 19, they awarded to Virgin Care can no longer go ahead. Lancashire Labour Group are now demanding action to stem the tide of Mounting Legal Costs, which the People of Lancashire will have to pay for.

The court found that the county council’s records of its moderation process fell short of the standards required to evidence the reasons for the scores awarded to the bidders. Consequently, the High Court felt it had no choice but to rule that the council cannot proceed with awarding the contract to Virgin.

The challenge to the contract being awarded came from Lancashire Care NHS Foundation Trust (LCFT) and Blackpool Teaching Hospitals Trust (BTHT) challenged the council’s decision. The trusts successfully argued that the evaluation process used by the council when reviewing bids for the contract in September last year had been applied incorrectly.

Mr Justice Stuart-Smith ruled that the scoring of Virgin’s was not in keeping with the relevant notes, ruling that “the decision of the council to award the contract to Virgin must be set aside.” The court also ruled that the Lancashire County Councils records of its moderation process fell short of the standards required to evidence the reasons for the scores awarded to the bidders.

Cllr John Fillis, Deputy Leader of Lancashire Labour Group, said “The Conservatives in Lancashire have been stopped once again from privatising public services, in this case our Children’s Health Services. We have had “Lancashire Fleet Services”, “One Connect” and now “Virgin Health Care” all stopped due to a lack of sound legal process. This is on top of them being stopped twice to re-organise the senior management team at the county council as their actions were considered illegal.”

“We have demanded that the Conservative Government steps in to sort out the Chaotic Conservative Council. Unfortunately the government is turning a blind eye to this mess which will cost the people of Lancashire millions of pounds. At a time when services are being cut and council tax is going up.” 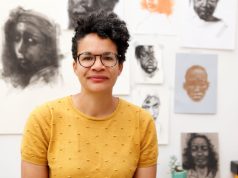 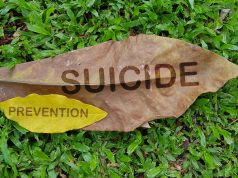