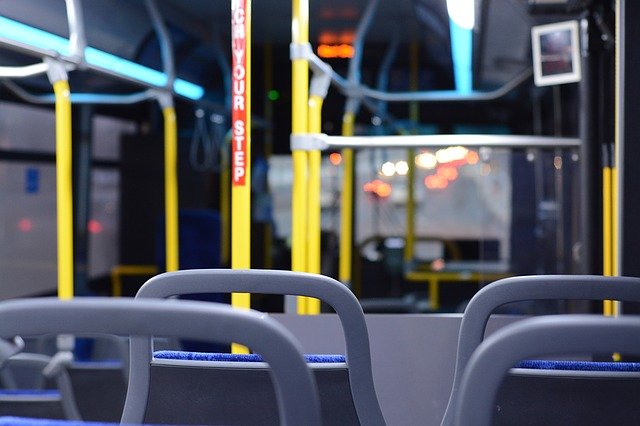 Two bus lanes in central Preston will be enforced from next week to help public transport.

From Monday (16 December), drivers could receive a £60 penalty if they use a bus lane on Fishergate Hill from the junction with Strand Road, past County Hall and the Railway Station towards the junction with Corporation Street.

A bus lane on Fishergate which runs in front of Boots, from Glover’s Court to Cannon Street, will also be enforced from Monday.

The aim of enforcement is to help public transport by ensuring that these bus lanes are kept clear, and stopping misuse.

The bus lanes, which have been in place for many years, will be enforced 24 hours a day, 7 days a week.

Cameras will monitor the bus lanes from Monday 16 December, with warning notices for an initial period, before Penalty Charge Notices are given out. This gives people a chance to get used to the bus lanes being enforced.

County Councillor Keith Iddon, Cabinet member for highways and transport, said: “Bus lanes are an important part of the city centre, as they help people to get around using public transport and help to reduce traffic, making it a nicer place for everyone while they’re here.

“There are lots of other routes for people to use around the city centre, so people shouldn’t be choosing to misuse these bus lanes.

“These PCNs help to discourage this misuse and help buses to get around. We’re happy if we don’t make a penny from the bus lanes, as it means that people are doing the right thing.”

Additional signage has already been put in place, ahead of the start of enforcement.