Black workers with A-levels earn £1.20 an hour less than whites
Black pay gap widest for those with degrees (14%) and higher education certs and diplomas (20%)

Black workers whose highest qualifications are A-levels earn 10% less than their white peers – missing out on an average £1.20 per hour.

The new analysis was published by the TUC today (Monday), in advance of A-level results on Thursday.

The figures show that while more qualified workers get higher pay, the pay gap for black workers often increases with more qualifications.

Regardless of qualifications, black workers get paid 8.3% less than white workers – costing them an average of £1.15 an hour.

“Whether they have PhDs or GCSEs, black workers simply aren’t getting paid the same as white workers with similar qualifications.

“Students get their A-level results this week. The harsh reality is that race will still play a huge role in how much they get paid.

“It’s time for the government to require employers to publish pay data broken down by ethnicity. Then we can see where the problems are and put pressure on bosses to close the pay gap.”

The TUC is calling for on the government to: 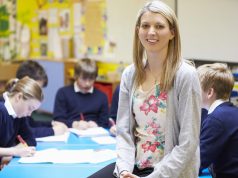 Education Secretary calls for ex-teachers to return to classrooms 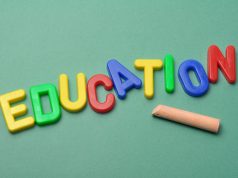 Catch up learning accelerates with £10m for maths and literacy 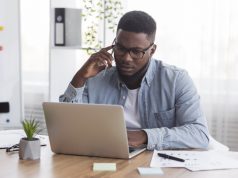