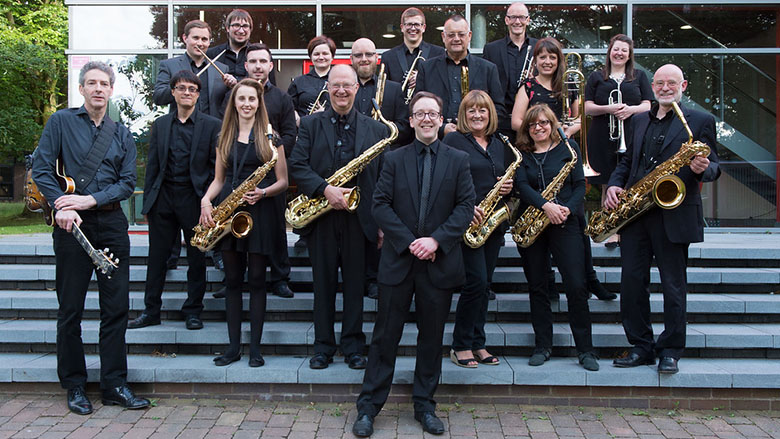 The Edge Hill University Big Band will be performing alongside top jazz saxophonist Dave O’Higgins on Saturday 28th April on campus at The Arts Centre.

Edge Hill’s big band going from strength to strength since its conception in May last year under the directorship of professional musician Phil Shotton and has performed several high profile concerts on campus and secured performances at Wigan International Jazz Festival and jazz venues across the North West.

The big band is a collaboration between Edge Hill University students, students from other educational establishments, University staff and musicians from the local community.

“Myself and all the band are extremely excited to have Dave joining us as a guest soloist. Alongside some of our favourite repertoire we will be performing several of Dave’s own compositions written for big band, and we will be workshopping with him during the day – a great opportunity for our musicians. The audience will then be able to see the fruits of our workshop at the evening concert, which is bound to unforgettable concert with a superstar tenor player.”

English jazz saxophonist Dave first appeared on the British jazz scene in the 1980s and is known primarily for his jazz playing on the tenor and soprano saxophones, writing, arranging and band leading. Over the years he has won various accolades from the British Jazz Awards including Best Tenor Sax. He also teaches saxophone and harmony at the London Centre for Contemporary Music and Goldsmiths College.

The concert begins at 7:30pm and will be held in the Studio Theatre. Tickets are £5 each. Book your place here – www.edgehill.ac.uk/events/2018/04/28/dave-ohiggins-ehu-big-band. 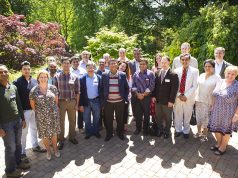 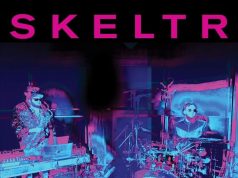 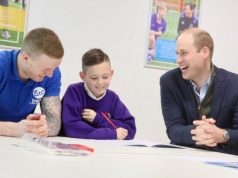