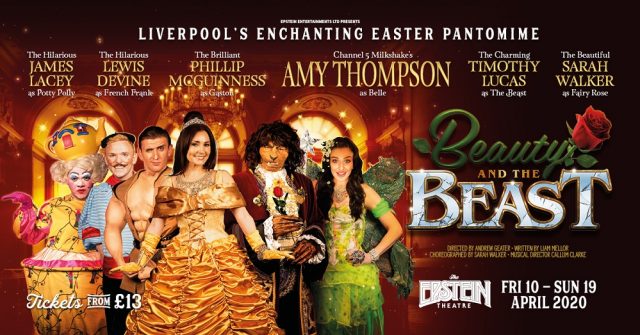 Get ready to be swept off your feet this Easter as the timeless classic Beauty and the Beast brings magic and adventure to the Epstein Theatre.

Be our guest at the Beast’s enchanted castle from Friday 10 April to Sunday 19 April and join Belle as she discovers why it’s not what someone looks like on the outside that’s important.

And Regal Entertainments Ltd today reveals the line-up of stars confirmed for the enchanting, family-friendly panto production at the Hanover Street venue.

Channel 5 Milkshake’s Amy Thompson will appear as Belle opposite Timothy Lucas as the dashing but troubled Beast.

They will be joined by Phillip McGuinness as dastardly Gaston and Lewis Devine as French Frank, along with James Lacey as the hilarious Potty Polly and Sarah Walker as Fairy Rose.

Amy Thompson is no stranger to Beauty and the Beast having previously played Belle for Regal Entertainments at St Helens Theatre Royal.

Timothy Lucas takes on the role of the Beast, doomed to roam his castle in hideous form until true love frees him from a wicked curse.

The Liverpool Theatre School-trained actor is currently appearing at the Cowardly Lion in The Wizard of Oz at St Helens Theatre Royal. His other panto roles include the hilarious PC Noodle in Aladdin, Gaston in Beauty and the Beast and the notorious Captain Hook in Peter Pan.

Meanwhile Phillip McGuinness returns to the role of the preening Gaston after playing it to acclaim at St Helens Theatre Royal. His other panto roles include Tin Man and the Scarecrow in The Wizard of Oz, Captain Hook in Peter Pan and the villainous Abanazer in Aladdin at St Helens.

Lewis Devine makes a welcome return to the Epstein after winning the hearts of audiences playing the hapless Buttons in Cinderella at Christmas.

His career started at an early age when he appeared on the first series of ITV’s Kids Stars in Their Eyes which he won with his impersonation of Donny Osmond. His panto credits include Muddles in Snow White and the title role in Peter Pan, both at St Helens Theatre Royal, and French Frank in Beauty and The Beast at Stockport Plaza.

Liverpool actor and producer James Lacey takes on Dame duties as Potty Polly. James has more than a decade of panto experience on his busy CV and in addition to that was the body double for Richard Madden in Sir Kenneth Branagh’s big screen Cinderella.

And dancer and choreographer Sarah Walker will bring all-round sparkle as well as twinkle toes to the role of the goodhearted Fairy Rose.

Beauty and the Beast is directed by Andrew Geater and produced by Regal Entertainments Ltd.

Producer Chantelle Nolan said: “Beauty and the Beast is one of the most magical of fairytales with its beautiful and kind-hearted heroine and a troubled hero to root for, all surrounded by a brilliantly colourful cast of larger-than-life characters and with an important message for theatregoers young and old.

“I’m delighted to be working with such a fantastic group of actors, and I can guarantee Epstein audiences are in for an egg-stra special treat this Easter.”

Beauty and the Beast tells the timeless story of Belle – the beautiful young woman who falls in love with the most unexpected of princes.

Will the Beast learn to love and be loved? Will the spell be broken in time for all to live happily ever after? Come down to The Epstein Theatre this Easter and find out.

Beauty and the Beast 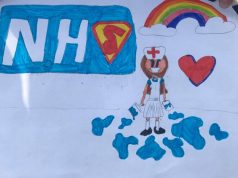 Culture that’s worth staying at home for this Easter 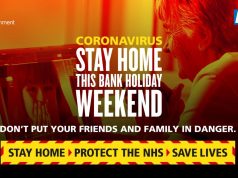 Stay home this Easter and save lives