**Issued on behalf of the Lord Lieutenant’s office**.

The Lord-Lieutenant of Lancashire, The Lord Shuttleworth KG KCVO, is delighted to announce the appointment of five new Deputy Lieutenants, with effect from Friday 18 January 2019. They will join the existing team of Deputies who help and support the Lord-Lieutenant in his duties as Her Majesty The Queen’s representative in the county of Lancashire.

The newly-commissioned Deputy Lieutenants are:

The Office of Lord-Lieutenant is military in origin and dates from the reign of Henry VIII, when the holder was responsible for the maintenance of order and for military purposes relating to local defence.

Lord-Lieutenants are Her Majesty’s personal representative in a county or area. Their prime duty is to uphold the dignity of the Crown, through the following functions:

• Arranging visits by Members of The Royal family and escorting Royal visitors;
• Presentation of medals and awards on behalf of Her Majesty (such as The Queen’s Awards for Enterprise);
• Participation in civic, voluntary and social activities with the Lieutenancy;
• Liaison with local units of the Royal Navy, Royal Marines, Army, Royal Air Force and their associated cadet forces;
• Leading the local magistracy by chairing the Advisory Committee on Justices of the Peace.

The function of a Deputy Lieutenant is to assist the Lord-Lieutenant in carrying out his public duties.

Further information on the role of Deputy Lieutenants may also be obtained from the Lancashire Lieutenancy Office at County Hall – telephone 01772 533364. 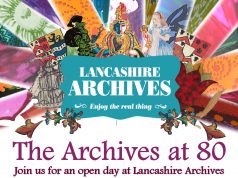 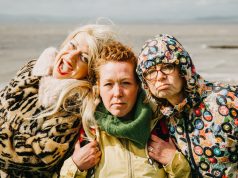 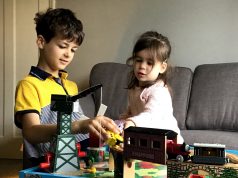