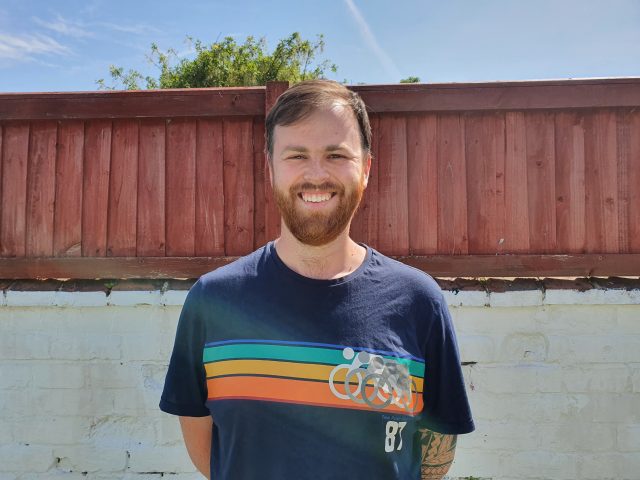 This week marks the first ever Anti-Social Behaviour (ASB) Awareness Week across the UK.

Police Now participants work as neighbourhood police officers whilst on the National Graduate Leadership Programme, working in their communities to tackle deep-rooted problems and reduce ASB from the very start of their policing careers.

PC Lewis Cosh of Lancashire Constabulary recently dealt with numerous reports of a man known for violent assaults, public order offences and thousands of pounds worth of damage to Blackpool Town Centre. PC Cosh arrested the man following a report that he had knocked an older woman unconscious on a busy high street in Blackpool.

PC Cosh was able to gather strong evidence for a conviction against the individual and, due to the man’s persistent and numerous offences, was successful in applying for a Criminal Behaviour Order against him. The man was banned from entering Blackpool Town Centre, in order to safeguard the residents and those who work there, and as a result there have been no further reports of the man committing crimes in the town centre.

PC Cosh said “[one of the things that makes me proud] is seeing the change in the area you have been policing. Whether that is the reduction in police reports, seeing the area become safer, or hearing positive things from members of the community that have been impacted. It makes you feel that the work you and the others you work with do is worthwhile.”