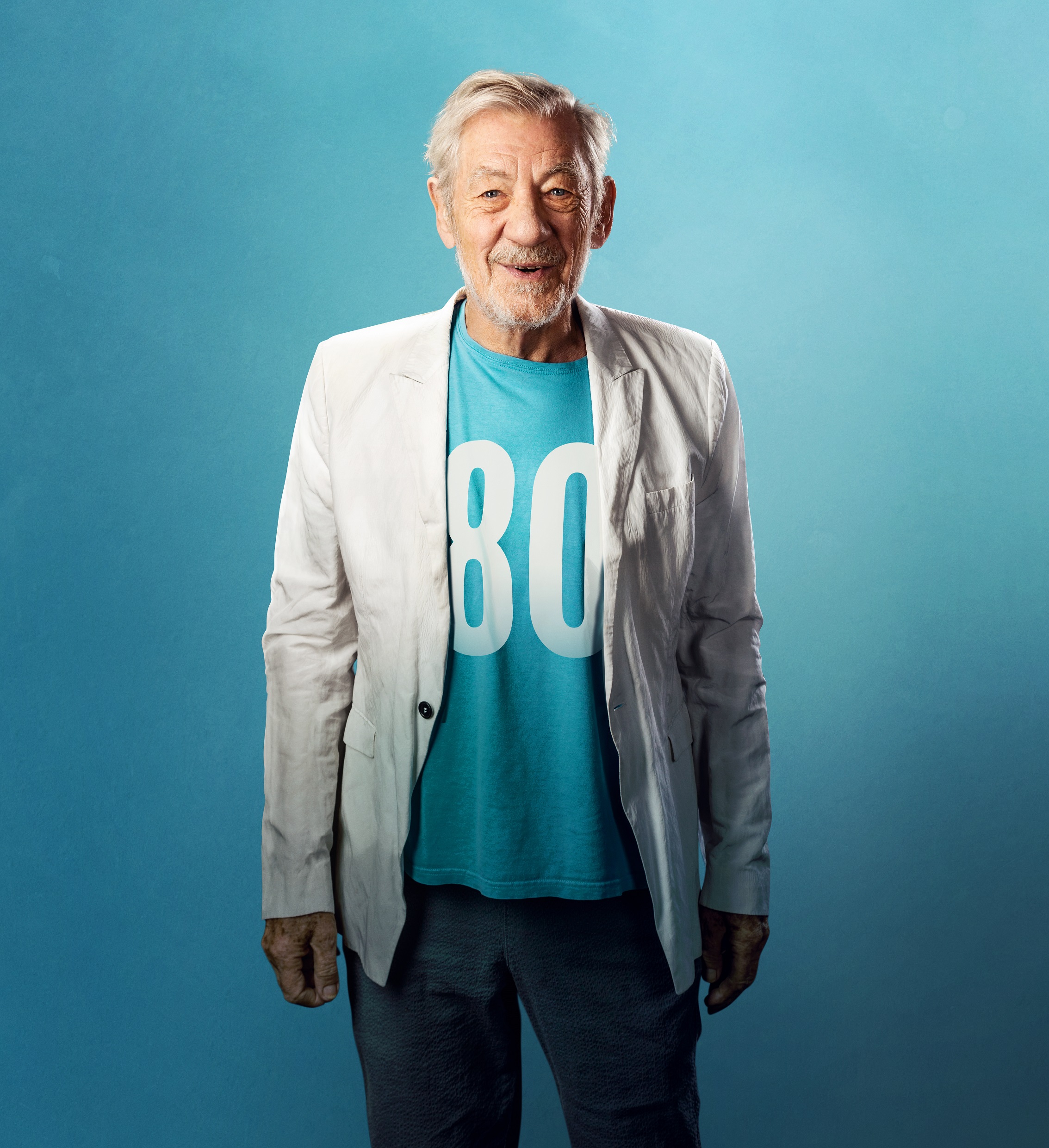 Demand for tickets to see Sir Ian’s new solo show was such that the acclaimed star of stage and screen will appear in matinee and evening performances at The Dukes on May 28.

All tickets for both performances have sold out, providing a great start to The Dukes fundraising campaign which will see the return of its famous summer walkabout season in Williamson Park next year.

Sir Ian’s tour not only celebrates his milestone birthday but also profits specific causes at each theatre like The Dukes which is a registered charity.

Sir Ian said: “As a Lancastrian, touring the country with my new solo show, I wanted to make my debut at The Dukes theatre. It will be an opportunity to remember my youth as well as act Shakespeare and others, in support of the summer walkabout play in the park.”

He stressed the importance of local theatre companies, saying: “the more theatre there is up and down the country, on tour or locally, the happier people will be”.

Sir Ian, who was born in Burnley, said watching regional theatre had given him his first taste of the stage.

“Live theatre has always been thrilling to me, as an actor and in the audience. Growing up in Lancashire, I was grateful to those companies who toured beyond London and I’ve always enjoyed repaying that debt by touring up and down the country myself. I’ve never understood why if you live in Lancaster you shouldn’t have access to the best theatre going.”

Sir Ian’s new intimate show is a mixture of anecdote and acting, including Tolkien, Shakespeare, others…and the audience.

He last visited The Dukes privately in February 2017 to see one of its homegrown productions, I Was A Wife but has never performed at the Lancaster theatre until this month.