Those looking to have their cake and eat it can enjoy tucking into a tasty dessert and do the charitable thing this spring, by simply ordering a pudding at a Greene King pub.

Greene King has pledged to give up to 20p from the sale of some of its most popular desserts to its charity partner, Macmillan, to help raise funds to support people living with cancer.

Since 2013, Greene King has served up some of the nation’s favourites to sweet-toothed customers across the country and sales of these desserts have raised a tasty £500,000 for the charity. Many of its brands, including Hungry Horse and Chef & Brewer, will be dishing up desserts such as a triple chocolate brownie and cookie dough cheesecake with a 20p donation from each pudding going to the charity.

Phil Thomas, group commercial director at Greene King, said: “Our customers have helped us serve up more than half a million pounds worth of fundraising for Macmillan simply through dessert donations. We’re continuously looking for new ways to support Macmillan and this has always proved popular, so we’re pleased to introduce new dessert donation choices in our latest spring/summer menus.”

Rachel Gascoigne, partnership manager at Macmillan, said: “Since our partnership began in 2012, Greene King and its guests have helped raise over £3.9 million for Macmillan Cancer Support and this is just another way that they are helping people affected by cancer. As always we are delighted for the support and we hope these delicious treats will tempt people to give even more to Macmillan.” 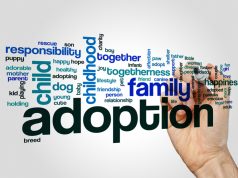 Families across England to receive better support to adopt 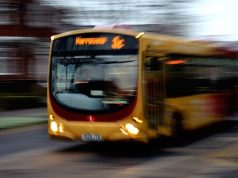 Legal lifeline for people in need